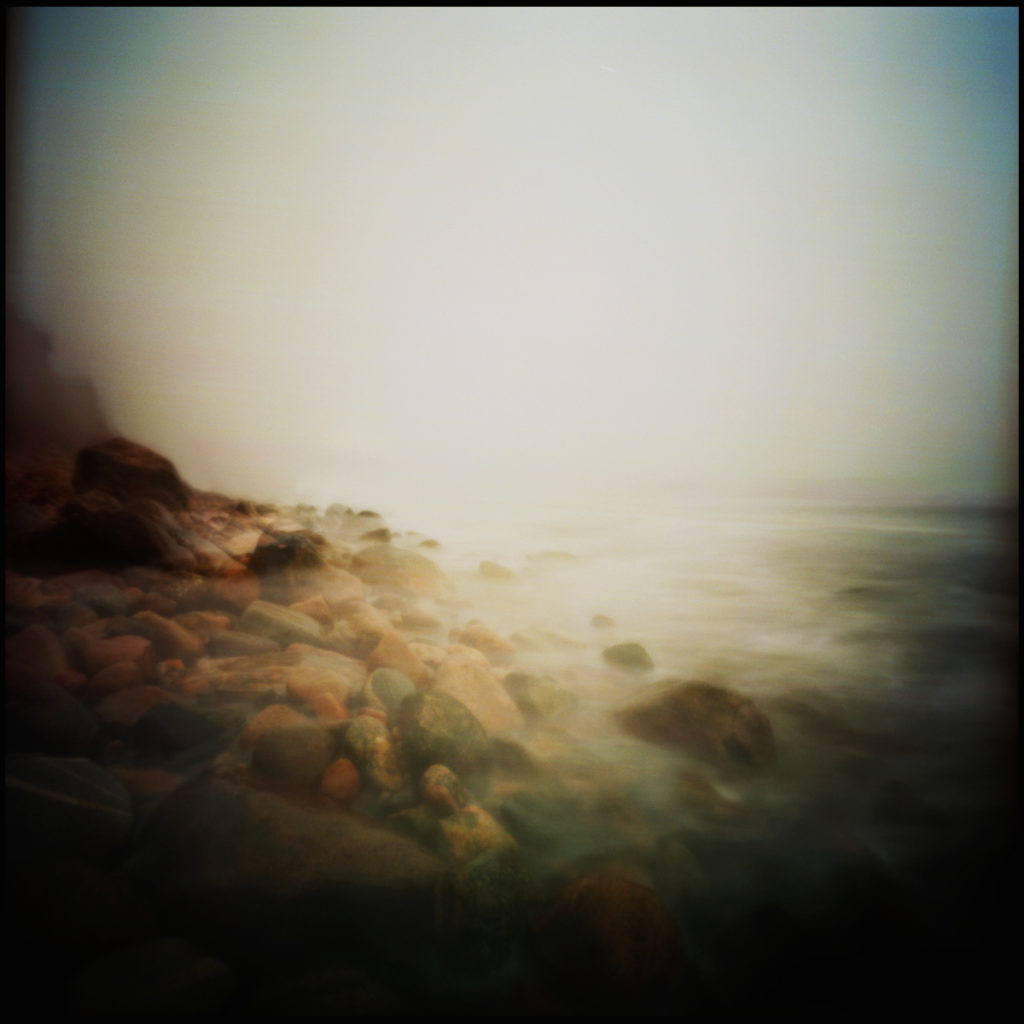 Mark Stetler’s life and career in photography span more than twenty years. Born in Cleveland, Stetler studied photography at the Art Institute of Atlanta where he earned a BA as well as top academic and best portfolio awards. Seeking to further his education he moved to New York in 1993 to attend NYU. While in New York he soon began assisting many of the worlds most respected photographers such as Mary Ellen Mark and Richard Avedon. Inspirational relationships with Avedon and others led to creative ventures of his own in landscape, portraiture and fashion, fields where he currently shoots for clients worldwide.
Stetler’s fine art and portraiture work has gained recognition through the Kontinent Award Fine Art Project 2013, Graphis Gold Award Top 100 Photographers 2013 and 2014, PDN/Mamiya’s Emerging Photographer’s Award and the publication of his images of September 11th shot from the rooftop of his studio near the World Trade Center. Numerous exhibitions of his work have followed.
Landscapes shot in and around Charleston, SC where Stetler currently resides have inspired a new body of work combining his affinity with nature with his fascination with the pinhole camera to create enigmatic images shot “without glass”. 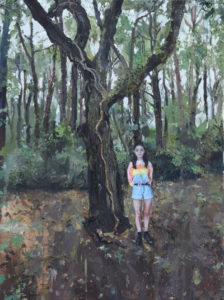 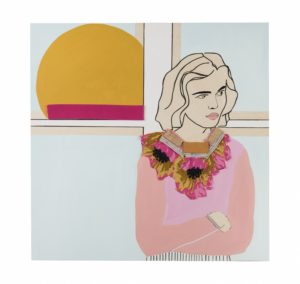