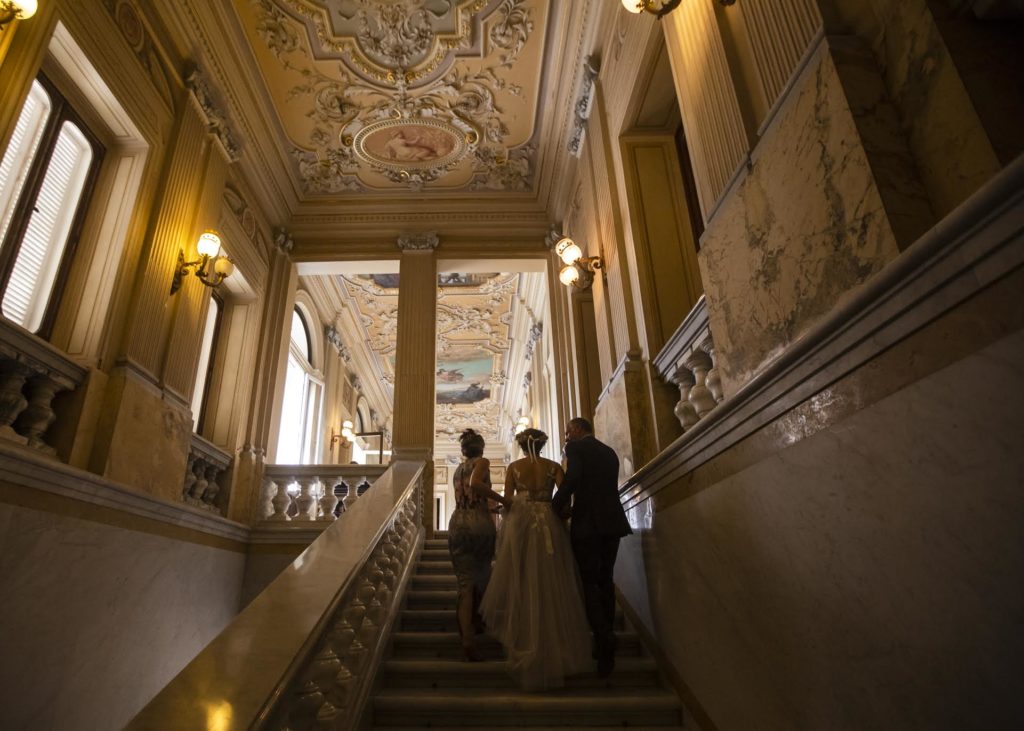 Before this all started, Amaris had traveled to multiple countries for non-profit work and adventure. Her plan was to return home, go to college, and work for Doctors Without Borders full-time in graphic design.
One incredible elective led to another, with friends asking for photos all along the way, resulting in a full-time business just 30 days after finishing her degrees. During her time at NC State University, she sold everything and spent a few months abroad studying photography in Prague, Czech Republic. Since the beginning, though, her primary concern has been the experience – whether partnering, capturing your portrait, or through the final viewers interaction.
And there have been awards for outstanding portraits and series, publications in magazines and weddings captured in other countries. But, her favorite place to be is in the South, spending time with some of the best people in the world, her camera in hand (and sweet tea of some kind nearby).
Don’t worry though! She can say “Hello, how are you?” in multiple languages, is a mean salsa dancer, and can be packed and on an airplane in under two hours. Just say let’s go and she’s up for the adventure.