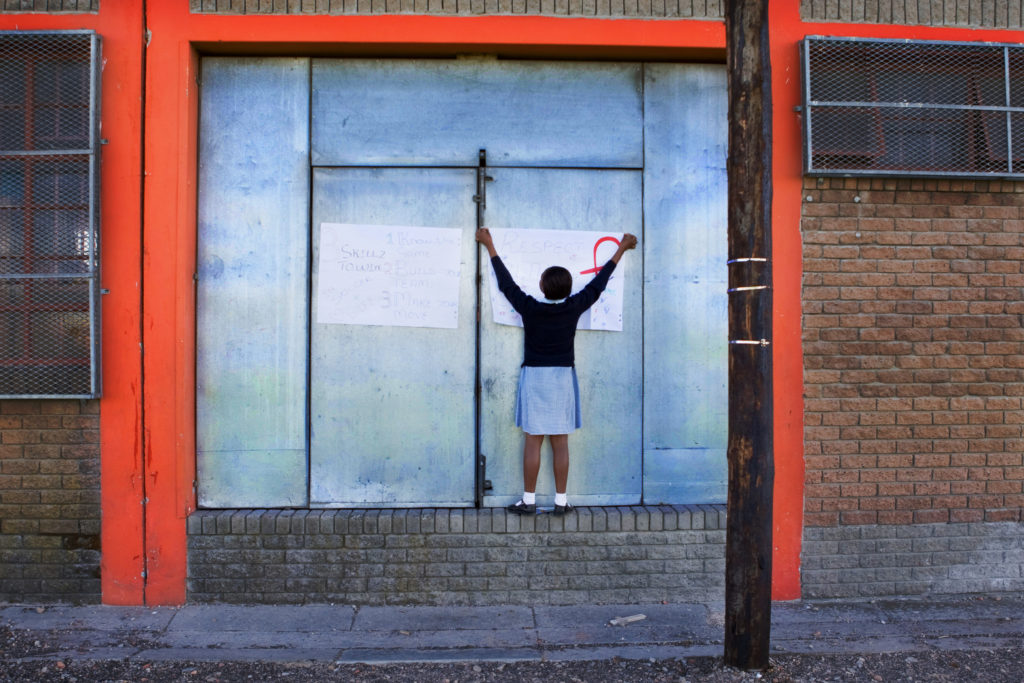 Alice Keeney is from Barrington, Rhode Island. She attended Speos for photography in Paris for one year.

She mainly photographs people, but also enjoys photographing the world around her as it passes by. Often times, some of her favorite shots or memories are taken with her iPhone because “they say the best camera is the one you have in your hand, right?” Photographing people has allowed her to meet some fascinating individuals whom she would not have otherwise interacted with had photography not been the catalyst. She loves getting a chance to chat with a stranger, listening to their story, and then trying to portray them as best as she can in a still image.