Dontré Major’s work takes a look at Black/African Americans in the United States during different periods throughout time. Each photograph is meant to emulate the feelings individuals had during these specific times, and touch on the struggle they went through to be seen as equals. With the current political climate in our nation, it is important not to forget, nor be forced to forget, what those who have come before us had to endure simply to survive.

From his work, Major aims to start a dialogue which will in turn, create a better future for all. The subject of racial inequality is difficult to talk about, but as current events show us, failing to confront these issues has not been working and is no longer an option. Inspired by the work of other African American artists, Major looks to shed a light on the past, acknowledge it, and search for a path forward. History cannot be erased nor whitewashed. Avoiding the problems do not make them disappear. Our nation’s past must be recognized and addressed in order for our culture and society to move forward. The fight must not stop until equal treatment across all lines is achieved.Dontré Major was born in Oklahoma City, Ok, where after high school he joined the Navy. During his five-year service he gained a passion for art. After the military he attended the College of Charleston where he received a B.A. in Studio Art with an emphasis in Photography. He was awarded Best in Show during The Halsey Institute of Contemporary Arts’ Young Contemporaries exhibition in the spring of 2018. 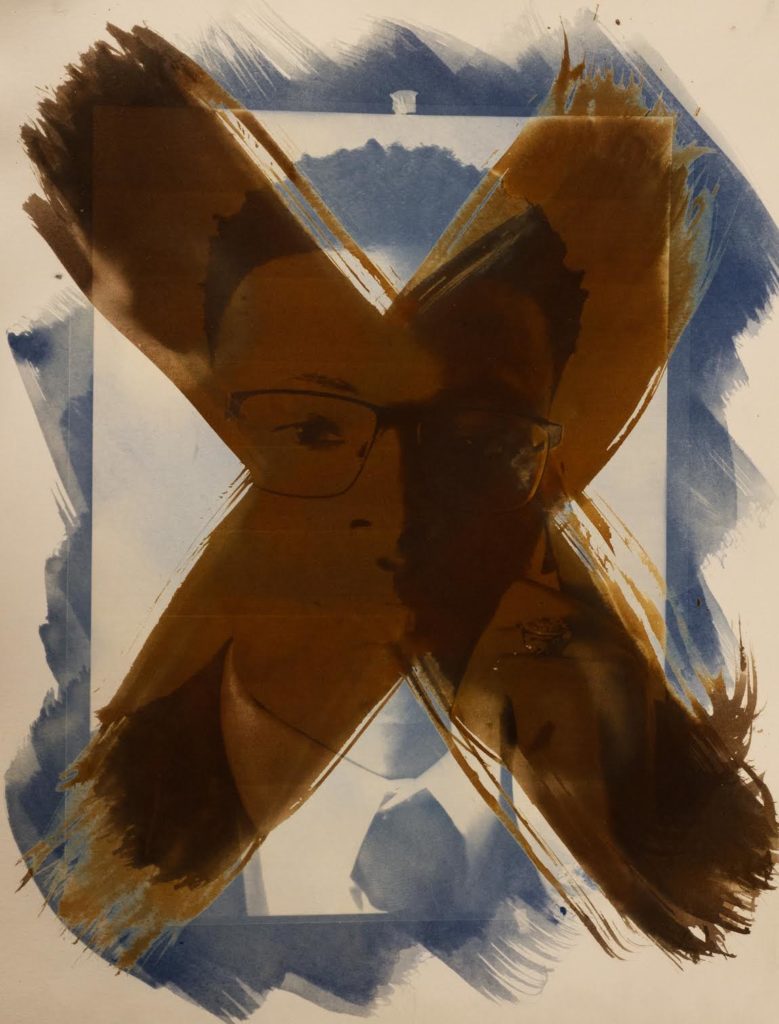