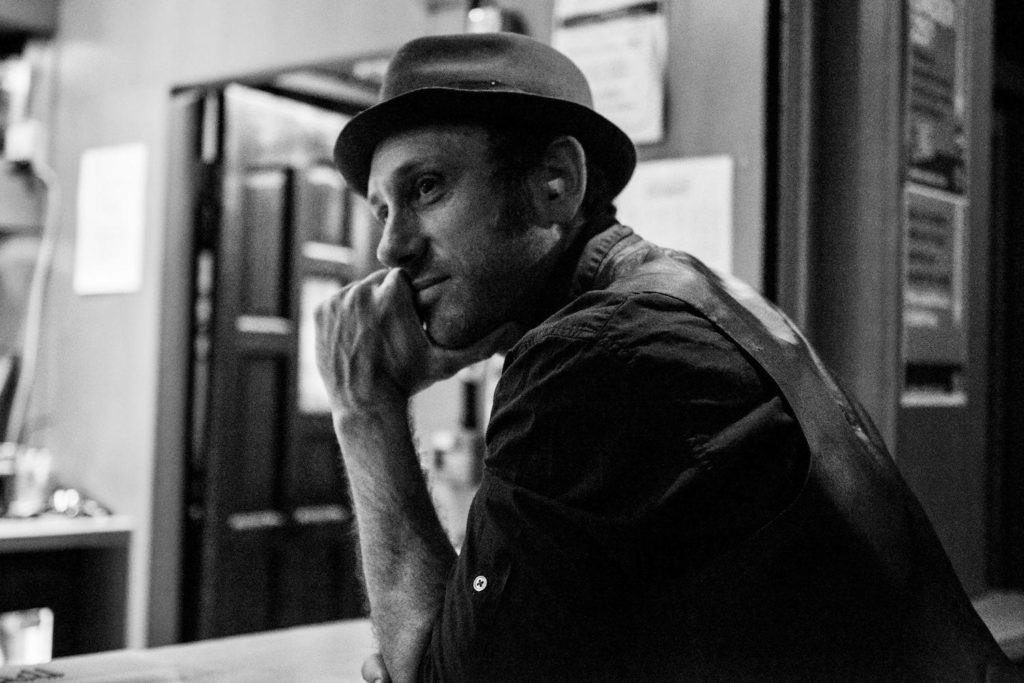 A Vermont musician with family ties to the heyday of classic rock is performing in Charleston with local band Slow Runner, and he’s releasing new music with some Charleston musicians.

Kris Gruen’s parents worked in the arts and exposed him to the music industry from an early age. His father, Bob Gruen, was a famous rock ‘n’ roll photographer in the ’60s and ’70s. Among the musicians he took photos of were The Clash, Ramones, Sex Pistols, Led Zeppelin, The Who, Kiss, Aerosmith, Tina Turner, David Bowie and Elton John.