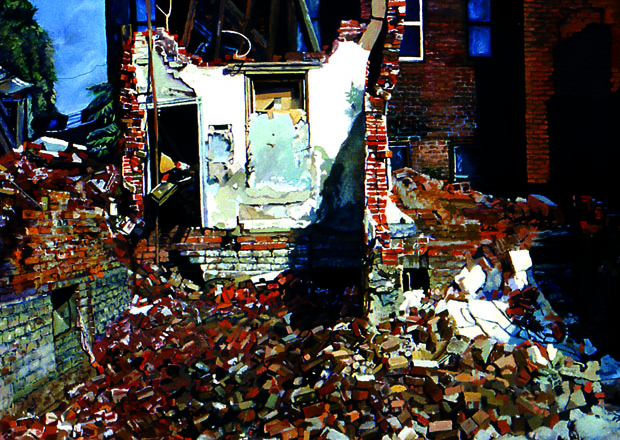 Morgan Craig has exhibited throughout the U.S.A. Canada, Europe, and Australia, including SPACES in Cleveland, the Delaware Center for Contemporary Arts and the Australian National University. Craig has received numerous awards including, the Pollock Krasner Foundation Grant, the Elizabeth Greenshields Foundation Grant (2007, 2011), and the Pennsylvania Council on the Arts Individual Artist Fellowship for 2006 and 2008. He has also been invited to several residencies including, Cite Internationale des Arts, the Macdowell Colony, Bemis Center for the Contemporary Arts, Proekt Fabrika in Moscow, Russia, and Red Gate in Beijing, China. Selections from his work were recently featured in several solo exhibitions, including Penn State University, Salisbury University, and Western Illinois University. During the summer of 2016, he participated in a residency at I-Park and one at Ucross. He returned to China, this past summer. Upcoming exhibits include two solo exhibitions: Vanderbilt University and North Central College.