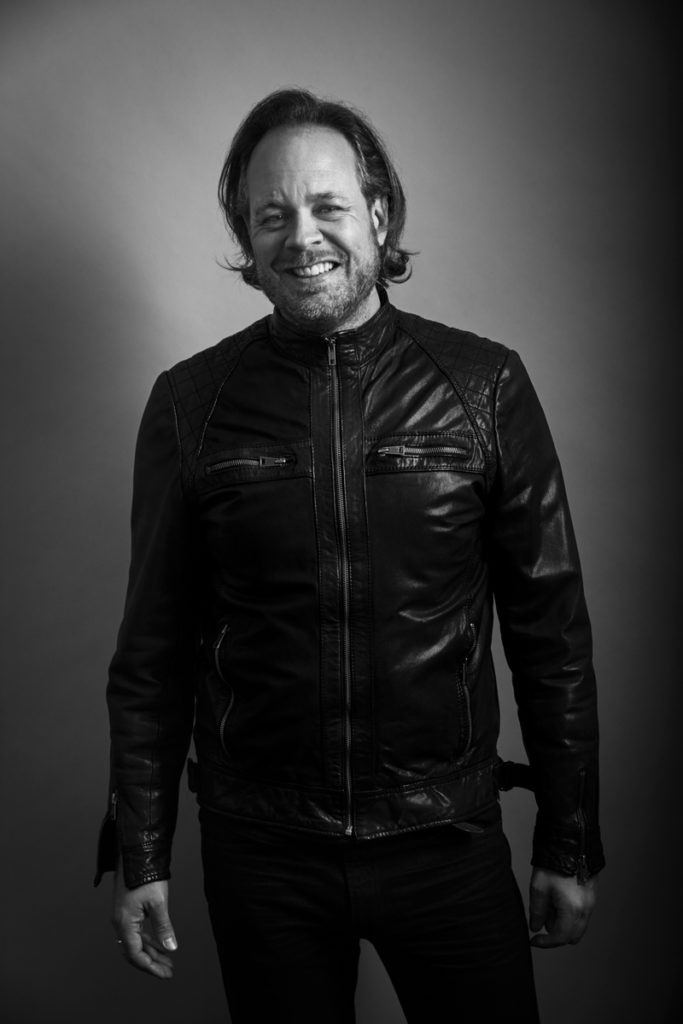 Hussey’s work can be described as ambiguous abstraction, mainly composed of frenetic forms and indiscernible space. With hints of recognizable moments pointing to a larger narrative, he is more interested in the broad strokes of the human condition, why we are here, and where we are going, rather than the minutia of every day.

“My work is an ongoing thread starting in 2000, painting in the spirit of abstract expressionism. Using a variety of styles, text and imagery, I work strictly from gut responses to existing marks to map my own truth of the moment. Because the finished product is an amalgamation of unconscious chess moves, I aim for some viewers to feel something that they cannot explain, but relate to.”

Tim Hussey was born in Dover, Delaware in 1970 and grew up in Charleston, SC. He received his Bachelors in Fine Arts in 1992 from Rhode Island School of Design, spending his junior year at Parsons, Paris. He has received numerous awards from American Illustration, Print Magazine and The Society of Publication Designers, meanwhile teaching related courses at The School of Visual Arts, NY. In 2009, filmmaker Adam Boozer shot a 45-minute documentary on Tim’s life and artwork, entitled “Running By Sight” which was an official selection at the DocMiami Film Festival and was aired at Comic-Con, 2011. His murals can be seen in Santa Monica at the studio of Larry David, and his memorial to the Mother Emanuel shootings can be seen in Charleston, SC. Hussey’s art has appeared in Dwell, Huffington Post, Architectural Digest, Harper’s, American Art Collector, Real Simple, NYArts Magazine. His first monograph Drown Then Swim (forward by Shepard Fairey) was released in 2010. Hussey currently lives in Charleston with his wife Elise and daughter Merrick. 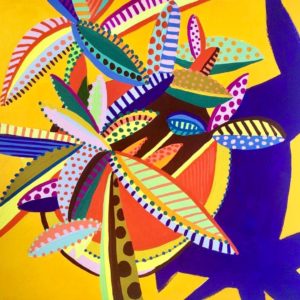 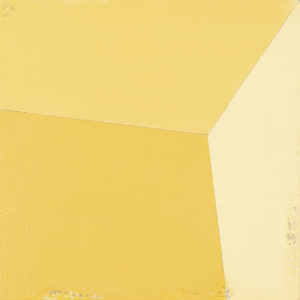 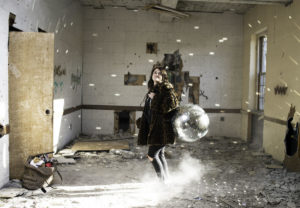