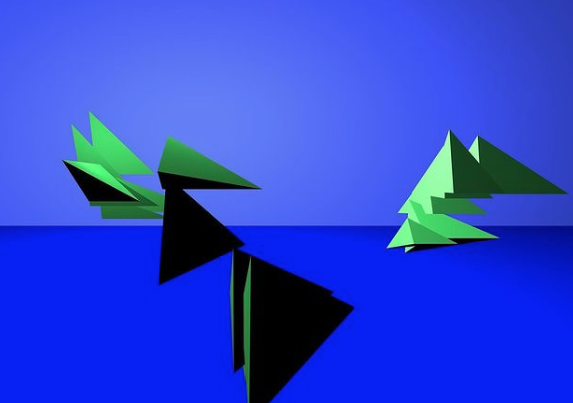 Robert Fine is a computationalist artist, which involves a computer being the sole source of creation; giving it it’s name. Fine applies “principles of fractal and analytic geometry to sets of rules to create images evocative of natural and organic forms”. Come check out his work in Studio 3!

“Computationalism: The Next Great Art Movement of the 21st Century- A Modest Manifesto”

There still appears to be a gulf between what is considered to be fine art and digital genres.  Nonetheless, given the ubiquity of the computational nexus within the world today, the importance of computational thinking to its future, and the fact that all generations of children from now on will grow up feeling as comfortable living within this nexus as a fish does in water, I feel strongly that Computationalism will soon mean for the 21st Century, what Surrealism, Expressionism and Abstract Expressionism have meant for the century just past.

Explore Past and Current Studio Artists