Every so often, we take a moment to look around at the quality of art work that is being created within the walls of Redux. This iteration of Reorientation will be structured a little differently than past exhibitions. The show will rotate every two weeks, giving each artist more walls space to impress you with their work in small, curated groups. 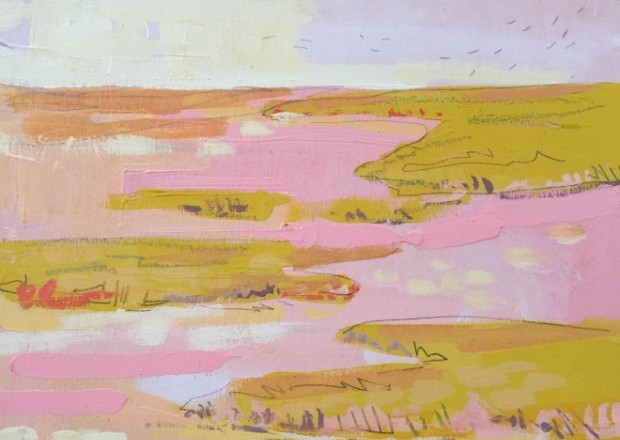 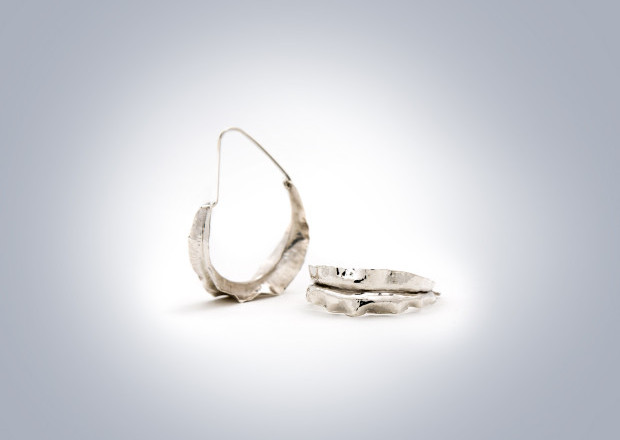