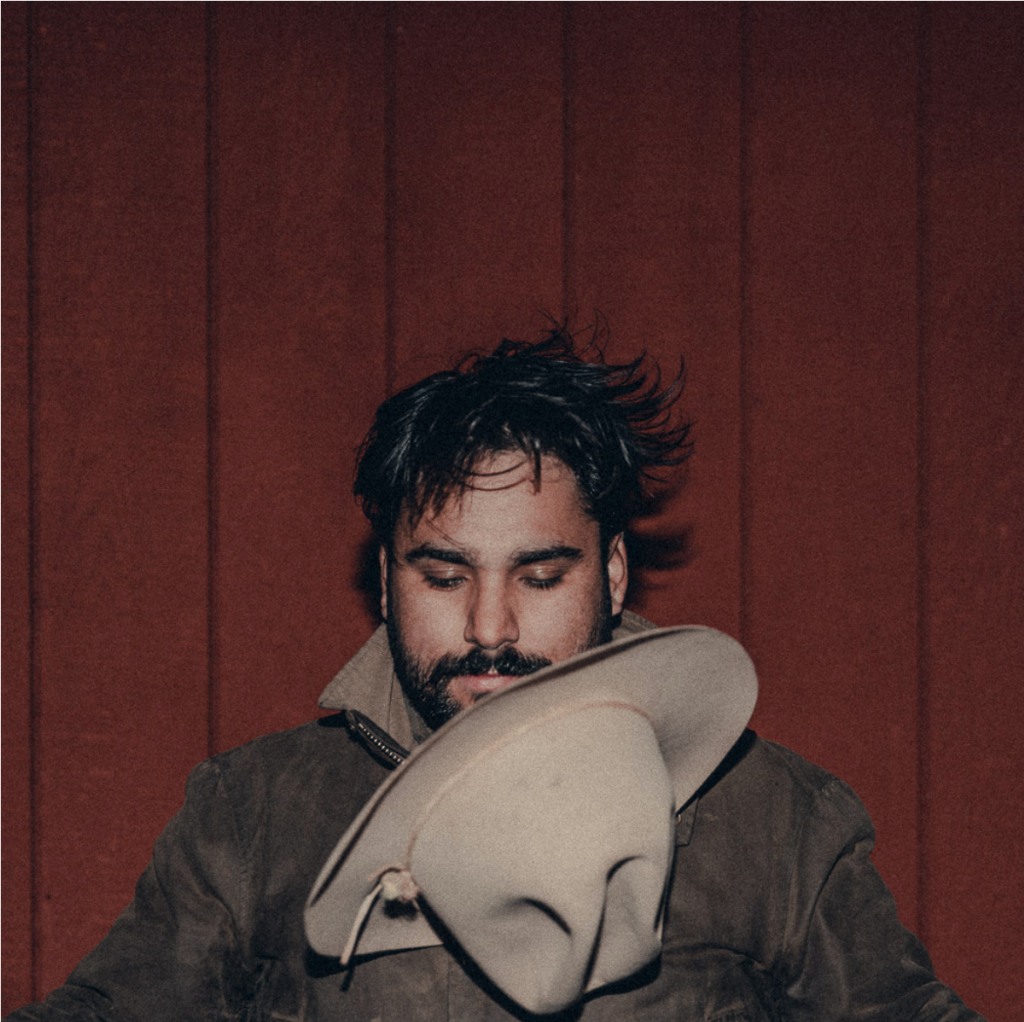 Raised in the small rural town of Sumter, South Carolina, Paul is as comfortable shooting road signs and beer cans as he is photographs. Seemingly destined for a career in deer meat processing, his Libra birth gave him a creative edge and a high emotional intelligence. Feeling confined by the pine forests, Paul traded his old XL250 dirt bike for a custom Chevy camper van and headed west. A winning hand of Texas hold em in New Orleans paid for a few motel nights, a Pentax and an expired roll of kodachrome. He used that camera to document the rest of his trip and his time running a campground outside Seattle, riverguiding on the Saluda, and varnishing yachts in Charleston. He kept on taking photos when he and girlfriend Paris started a motorcycle themed vegan restaurant called Motobar on King street. He’s not a vegan.

100,000 photos and 50,000 swap meets later, Paul began taking commercial clients from a variety of industries. Surprisingly they all loved his unique eye for authenticity.

Today, Paul works with agencies, as well as direct clients and prefers to act as a partner rather than a lens for hire. Every image is captured with context at top of mind. For inquiries please email and Paul will call ya when he gets back from the woods. 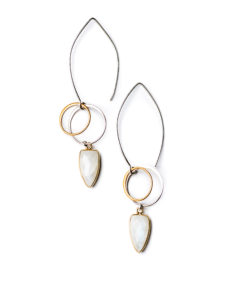 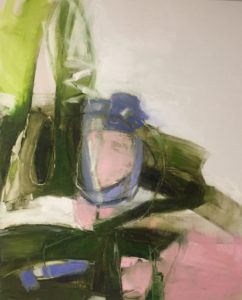 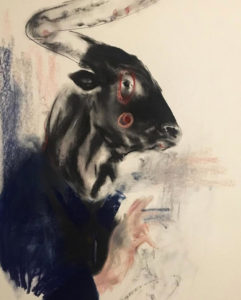