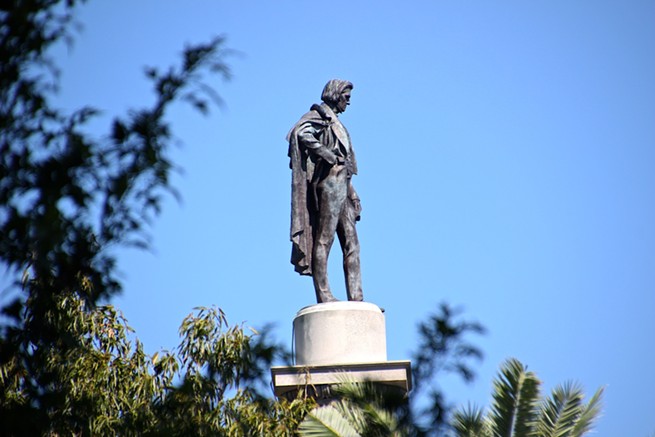 Kali Holloway has devoted much of her life to journalism, covering politics, race, gender issues and many other topics for AlterNet, Salon, the Guardian, TIME, the Huffington Post, the National Memo, and others. And while doing that work, she repeatedly found groups all over the country, whether they were activists, artists, clergy, or citizens who were fighting to get Confederate-related monuments removed from their prominent places not just in the South, but in cities like Seattle or Chicago.

And Holloway saw that in just about every case, these groups were local, not national, because they essentially had to be.

“There are a number of organizations, activists, artists and clergy engaged in the fight on multiple fronts, but they’re localized fronts because of the nature of trying to take these things down,” says Holloway. “It’s because they’re often very integrated into the cultural and political landscape of the area.”