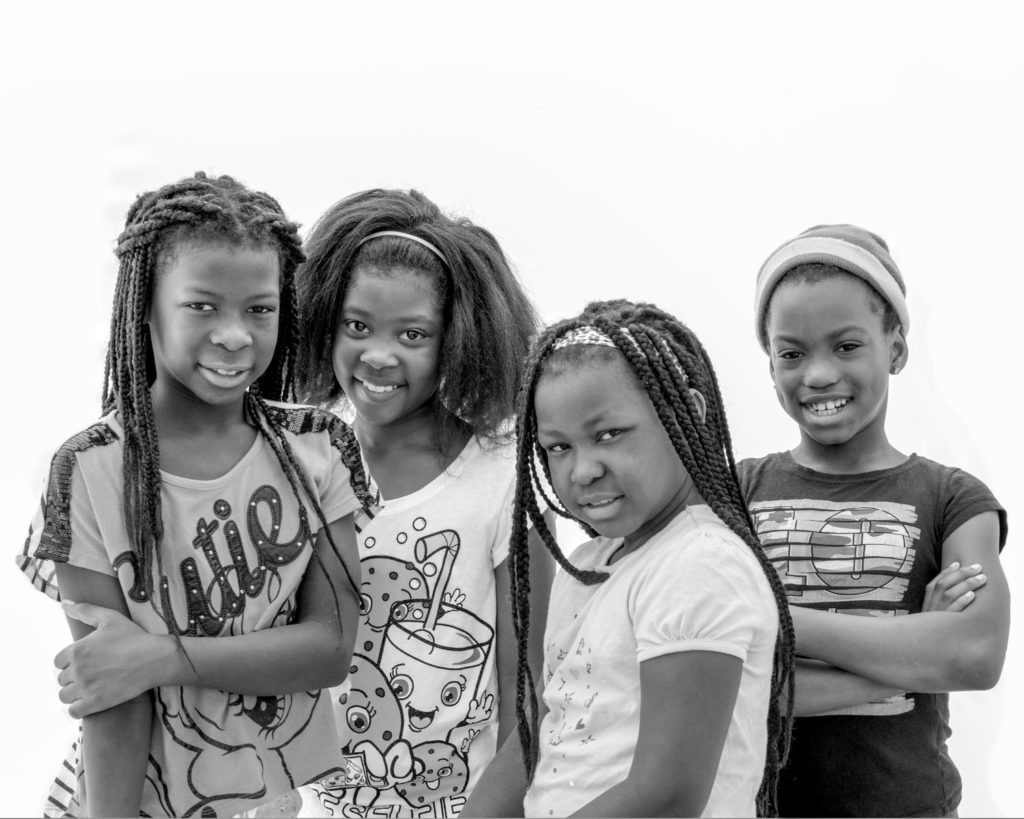 Jack is a native of Charleston, South Carolina where he opened Alterman Studios in 1980. His interest in photography began in 1968 while serving as a Marine in Okinawa. After his discharge in 1970 he enrolled into Brooks Institute of Photography in Santa Barbara, California, MFA

His expertise includes environmental photography as well as studio portraiture and travel essays.

Alterman’s work has been exhibited at the Piccolo Spoleto Festivals in Charleston and Spoleto, Italy the Gibbes Museum of Art. and the Smithsonian Institution.

His 2005 one-man show, The Bridge Builders, showcases the diversity of the workers who constructed the new Cooper River Bridge in Charleston.

In the 2007 Piccolo Spoleto Festival, Jack had a one man show called Faces of the Lowcountry, and in 2009 his exhibit Red Right Returning explored the juxtaposition of buoys with the landmarks in the Charleston harbour.

Jack Alterman’s book My City Charleston was published in the summer of 2015. Foreword by Mayor Joseph P Riley and Introduction by Josephine Humphreys. 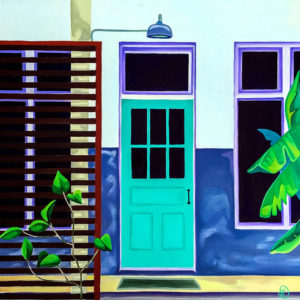 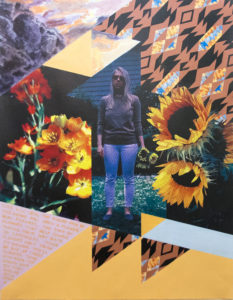 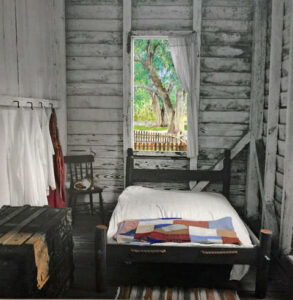