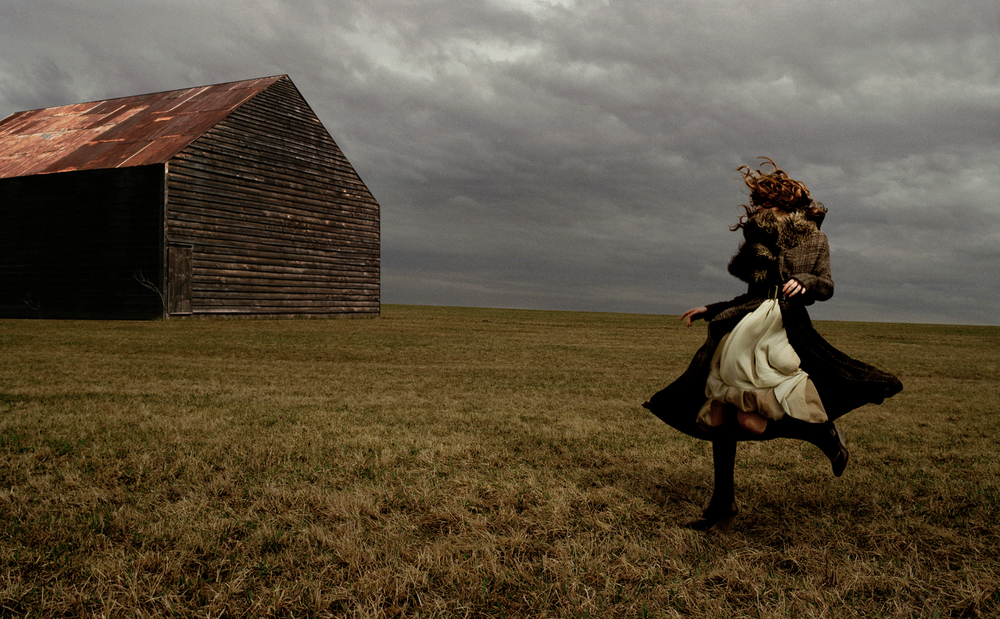 Caroline Knopf was born in the South, and the South’s rich storytelling tradition permeates her work as a photographer and teller of tales through the lens of her camera.

Photography is also a family tradition, her grandfather was a war photographer, documenting the Japanese surrender at the end of World Warll; her father and grandmother captured life through the camera as well.

Upon arriving in New York, her work soon caught the attention of a market looking for an inventive and narrative vision. This led to many longstanding relationships shooting for, among others, Neiman Marcus, Conde Nast, and Elle. Her work has been selected by The Women’s Caucus For The Arts as an important storytelling tradition and voice as well as a dedication to Women’s empowerment through art. Her work has appeared in gallery and museum shows in New York, Paris, and Japan.
Her broad technical knowledge is well matched for her eye for detail and love of fashion. The past meets the future in her creation of timeless images. Knopf’s vision is both an accompolished and singular one in the field of photography today.

As Knopf says, “The ideas behind an image originate with a piece of clothing, a painting, some glimpse that captures my imagination and the pictures unfold in my mind like the pages of a book.”
Knopf lives in Brooklyn, New York, although her work and ideas take her far and wide, always in search of a new, enchanting story. 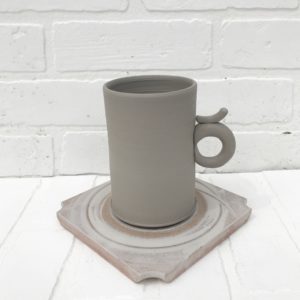 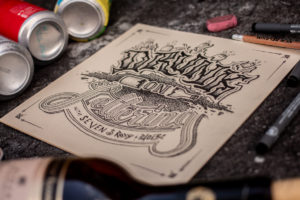 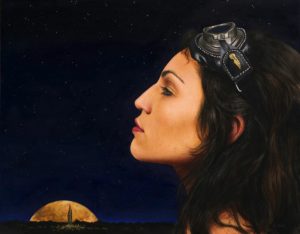 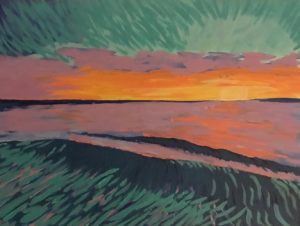